For visitors, China’s water problem becomes apparent upon entering the hotel room. The smell of a polluted river might emanate from the showerhead. Need to quench your thirst? The drip from the tap is rarely potable. Can you trust the bottled water? Many Chinese don’t. What about brushing your teeth?s

Suggested by the government’s own figures, more than half of the country’s largest lakes and reservoirs were highly contaminated by 2011 that they were no longer suitable for human consumption. China’s more than 4,700 underground water-quality testing stations show that nearly 3/5 of all water supplies are “relatively bad” or worse. Despite Chinese economic growth is striking, the quality of its water supply has failed to keep up with the country’s leap.

China holds limited resource base, but the country’s urban population continues to grow. Every time water is discharged from a new residential complex or power plant, it returns to the river basins a little dirtier.

China’s two major rivers — the Yellow River and the Yangtze River — illustrate the problem. Both waterways cross the country’s major industrial belts as they flow from west to east. By the time the water reaches China’s coastal population centers, it requires extensive treatment before it is potable.

To address this growing challenge, Beijing is turning to policies that address both the increasing demand and the limited supply. The government has started a tremendous project – the “South-to-North Diversion” – which will redistribute water from the wet South to the North through a massive complex network. It is an intriguing idea in the abstract, but leakage and contamination may make the water unusable by the time it reaches the cities of the North. And it does nothing to increase the overall scarcity of fresh water. 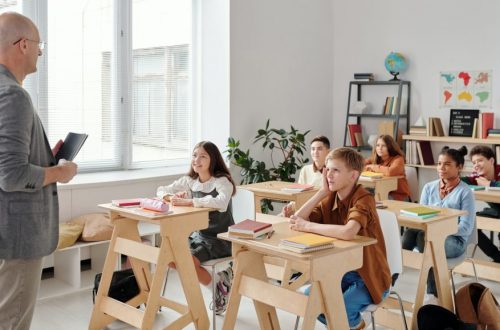