Vaping or e-cigarettes is bad for your health. It increases the risk of devastating health effects. The American Cancer Society warns us to avoid both vaping and smoking altogether.

Vaping is the new trend, and researchers need some time to understand and learn the long-term risks of its to our health.

How Does Vaping Affect Your Heart?

The researchers in 2019 point out that e-liquid that used in vape is containing particulates, oxidizing agents, aldehydes, and nicotine. When smokers inhaled it, these aerosols will be affecting the heart and circulatory system.

Another study in 2019 found that the uses of e-cigarette increased the risk of stroke, heart attack, angina, and heart disease.

In conclusion, many researchers have stated that vaping is bad but it is less harmful to the heart than smoking cigarettes, tobacco, and cigars.

How Does Vaping Affect Your Lung?

Even though some studies found that vaping have negative effects on lungs, but researchers may need some more time to stated that claimed.

In 2015, a study has examined the effect of flavoured e-juices on both human lung cells and lung cells in mice.

Three years later, a study said the lung function of 10 people who had never smoked cigarettes immediately after vaping will be fluid.

Are there Other Physical Effects to Consider?

Like we have said before, many researchers need some more time to find out the negative effects of vaping.

But in 2018, researchers have found that vaping can causes cell dysfunction, oxidative stress, and damage to DNA.

Some of the cellular linked to the development of cancer in the long term. But there is no valid evidence that vaping can cause cancer.

Vaping may look great and makes you feel comfortable. But you need to stay away or vaping wisely to prevent you from bad effects of vaping that harm your life. 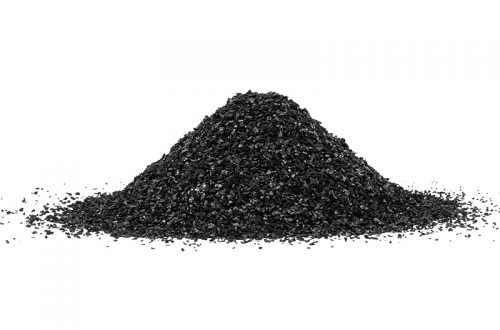 Activated Charcoal for our Health: A Detailed Analysis 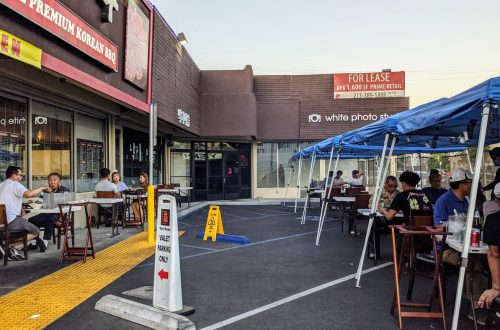 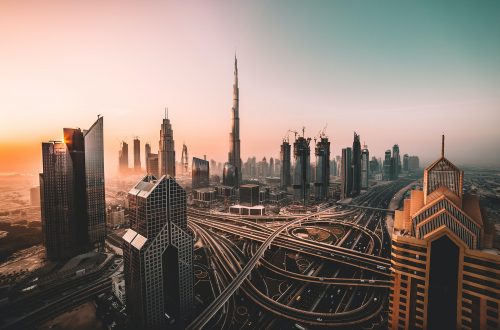