A two-decade study that looked at 2,000 kids in 5 cities in Southern California was recently published in the New England Journal of Medicine. Its results remind us once again of the importance of clean air. After all, air is now the world’s biggest environmental health risk with 7 million deaths per year.

The researchers found the relationship between the decline of air pollution in the region since the early 1990s and the “statistically and clinically significant improvements” in children’s lung function and growth. In fact, the number of school-age kids with “abnormally low lung faction” dropped by more than half between the 1994-1998 group (7.9% with abnormally low lung function) and the most recent studied one, from 2007-2011 (3.6%). This sounds closely associate with the amount of particulate matter pollution (PM2.5) over the same period, from 28 micrograms per cubic meter on average annually in 1994 to 13 micrograms per cubic meter in 2011.

“We can now turn that around and say that improving air quality leads to better health,” said W. James Gauderman, professor of preventive medicine at USC’s Keck School of Medicine and lead author of the study with eight other researchers. “This is one of the first good news studies ever about air pollution.” 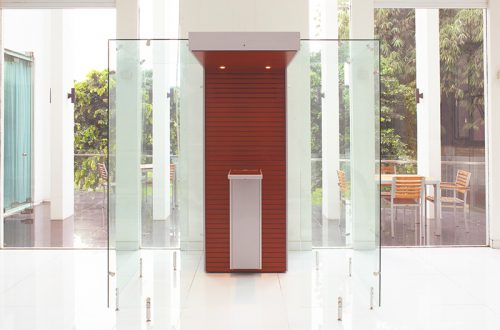 How Much Should I Spend on My Room Size for Indoor Smoke Cabin Application? 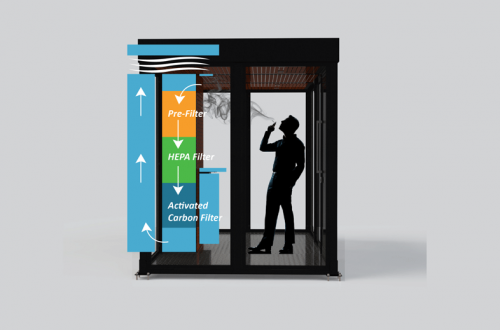 How the Smoke Cabin Works: What Filter is Used and How it Functions 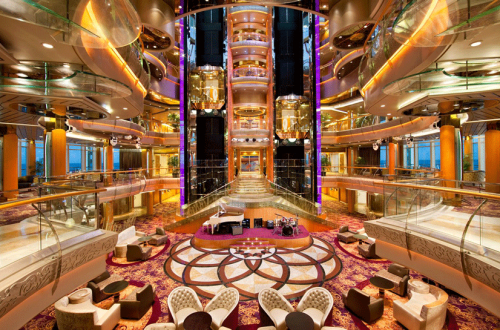